Share a memory
Obituary & Services
Tribute Wall
Read more about the life story of Terry and share your memory.

Terry was born in Columbus, Ohio to Herbert Clover Hershey and Marian Conger Hershey on December 31, 1947.

Terry played on the tennis team at Rutgers University and received his master’s degree from Hood College before beginning his teaching career. In addition to teaching in Frederick County Schools, Terry was the co-owner of the Blue Ridge Tennis Camp for young tennis players, and he coached tennis teams at Thomas Johnson High School, and he coached tennis teams at Mount St. Mary’s University for many years. Terry gave tennis lessons to young players and adults at the Tuscarora Tennis Barn in Frederick, MD for many years.

Terry and his wife Mary enjoyed many trips over the years in the United States, Canada, England, Germany, Switzerland, Austria and Italy and numerous trips to Bermuda and all the Caribbean Islands.

Terry was a valued member of the Frederick County Tennis Community. He played in many tournaments over the years including singles, doubles and husband and wife tournaments. Terry participated in USTA Tournaments in Palm Springs, CA in 2002 and 2005. Terry will be very much missed by family, friends and many students from 1969-2008.

In lieu of flowers, donations can be made to the Alzheimer’s Foundation of America, 322 Eighth Avenue, 16th Floor, New York, NY 10001.

To send flowers to the family or plant a tree in memory of Terry Allen Hershey, please visit our floral store. 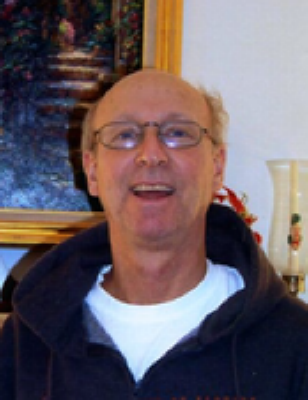